7am
I wake up after 4 hours sleep, still worried that my luggage is about 2 kgs overweight, what am I going to do? Just wing it Sumit, you can sweet talk the check-in desk. Don’t worry.

8am
Exit from home on a Thursday morning, in the Uber to Gatwick, cool driver too, played some classic tracks, got me in a nostalgic mood! Sometimes it’s hard to take the edge off when you are going to enter an airport full of noise and commotion.

10am
Gone through security, typical search and shoes off. I casually joke with friends on WhatsApp about the cavity searches and typical racial profiling.
Fact; I’ve never not been searched at the airport, guess I just have that face huh? or perhaps it’s the hue? lol.

10.30am
Sitting at the all-day diner in the corner of the south terminal, where you can see the runway, the standard pint before a flight. 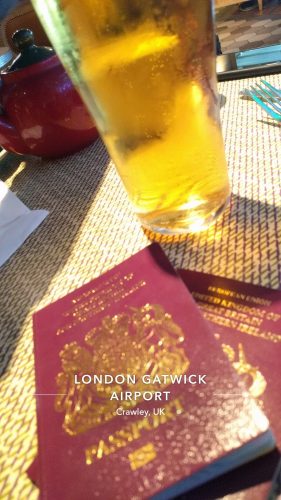 An elderly gentleman, as he is passing my direction, smiles at me.
Not just a quick smile, he prolonged this, it’s been about a minute, he’s still looking at me!
To break the ice, nicely I ask “Hi, how you doing”
“Are you famous?” came the reply, with an even larger smile.

It took me a moment to process, it’s okay to build suspense right, to take a minute to formulate a response, we do this in impromptu speaking, take a breath, construct a view and then deliver. Through this process, I was ready to respond to this interesting question, I was going to say, ‘Do I look famous?’ and build a conversation from that. I know I’ve got my boxfresh gazelles on, but only because the air force ones would have been uncomfortable on an 8 hour flight, but tell me, what about me is famous?

My mind raced, I didn’t recognise him at all. Our brains are intelligent, they will scan a face, the voice, surroundings, to formulate patterns, does this person look like someone I know? Have I ever seen them before, no… no idea. Where do you know me from? (I do not know this don)

All of this, was, of course, a moment too long, before I took the opportunity to reply, the gentleman, through his continued smile said “of course you’re famous, but you’re not going to tell me, haha” and reached out for a handshake.

Wow, this guy thinks I’m famous and he thinks I’m being discreet about it, what is it about my appearance, I need to know, this could be some critically useful information!
We fist bumped, he carried on smiling muttering further about my famousness and humbleness thereof, we wished each other a pleasant flight as he went his way and I continued on the pint, now smiling to myself and my new famous air.

I’m travelling with my cousin, he hasn’t been on a plane in a hot minute, compared to me, whose recent travelling plans has earned a subtitle: “Catching planes like Ubers” must coin that further!
He was a little anxious, but running for like 10 mins straight because the wallboard said gate is closing, is a touch insane, especially as we had to wait 30 mins at the gate anyway, now sweating and clutching duty-free goodies. I’m a sucker for a bargain, but free gifts are a must!
This is where I remembered, I left my neck rest in the Uber! dammit.

Sitting in my seat, on the flight, headphones on, phone on charge, strap in for 8 hours pal. I had purposely gone to sleep late, ate 4 poached eggs at the terminal and downed a pint to put me in the best possible scenario to knock the f out! 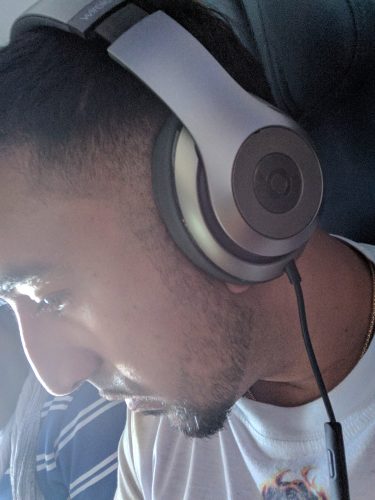 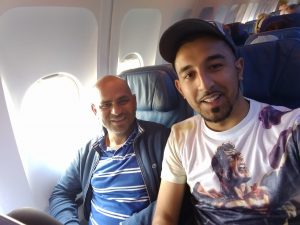 I watched the Lego Batman movie,  not sure if it is as great as the first, where EVERYTHING IS AWESOME! haha This was totally focussed on Batman’s insecurities and issues, bit strange, but the humour was cool. I’ve been a lego fan from a young age, my paternal grandfather introduced me to the little bricks, I still remember the lego sets as a kid, boy has it evolved. 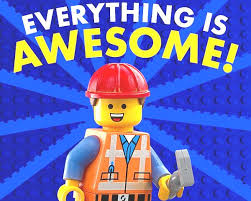 After a tacky meal and another beer, I got about 3-4 hours of broken sleep. 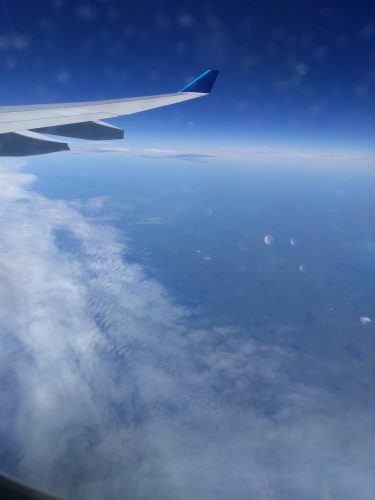 Clouds are amazing, the amazon ones, the google ones, openstack too, but here I was refferring the cirrus stratus and nimbus of the air, pictures never do them justice, quite awesome.

Landed at Toronto Pearson International Airport, about 4 rigorous security checkpoints. “What are you going to do here?” in a stern, unapologetic and somewhat detached voice from each immigration officer. They must literally see 100s and 1000s of travellers, you’ve got to have a sharp eye to notice the characteristics of a suspicious traveller, I do rate the profession, so long as the authority is carried with class, no need to be rude, I have seen a few of those in the past.

Collected by family, travelled via the highway to the glorious GTA. Grand theft auto?? 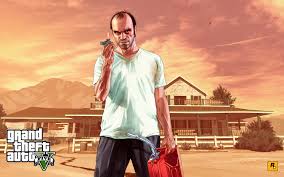 No, Greater Toronto Area, kind of like the Hounslow, Southall and Heathrow areas of the west of London? We ended up in BRAMPTON!

I’m sure we drove past the park, famous to me from the scene out of AKakaAmazing Hating Babay clip, possibly even Jus Reign’s Indian picnics. 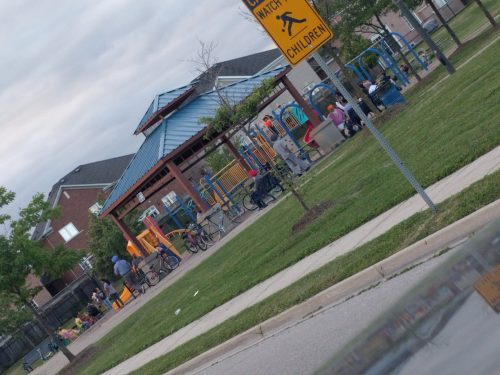 Being referred to as a “Desi” these cultural differences are so similar yet unique, to the upne we have back in the UK. We Indians really travelled across the planet and settled with resembling traits, I’ve seen so many desis in the short time I’ve been in Brampton, must buy some chapla to wear in the mall!

After the chaa, ladoos, samosas and chutney, we go for the traditional sair, cracks me up to think about this scene: 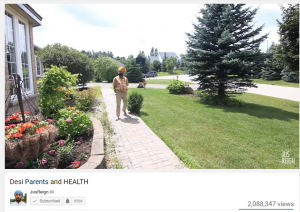 We walk down the road to the Bramalea Mall, its huge, Canadians don’t know how much space they have, like 15 lanes of traffic,  and a gazillions sneaker stores. 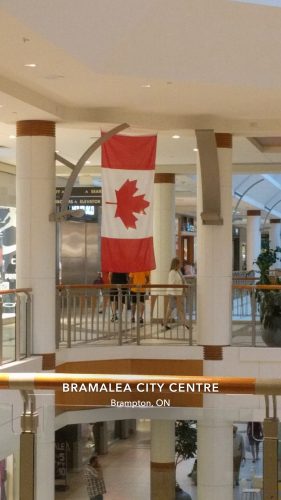 You wouldn’t see the union jack in the Queensmere or Observatory, the love the locals for their country and flag is admirable.

… and everyone is so nice, so helpful, they all say hi and hold open doors and have time, pace of life is slow for sure.

The footlocker staff were all like “check these new styles out, they really popular, let me know if you need anything, I’m just over here” 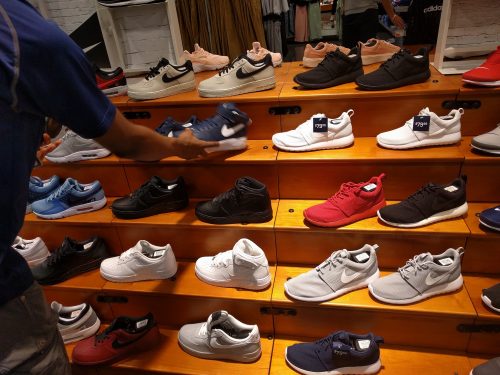 I spend the next few hours at time, with family, chilling, chatting, talking about the differences and same-to-same characteristics the UK waleh and Canadah-waleh have. My neice has been taking the mick with my “accent” We dont agree that people from London actually do not have an accent, its the vanilla and these bundeh from the 6 have this fake american voice, haha!

Time to rest my head after my 24 hours to Toronto, in a home away from home. 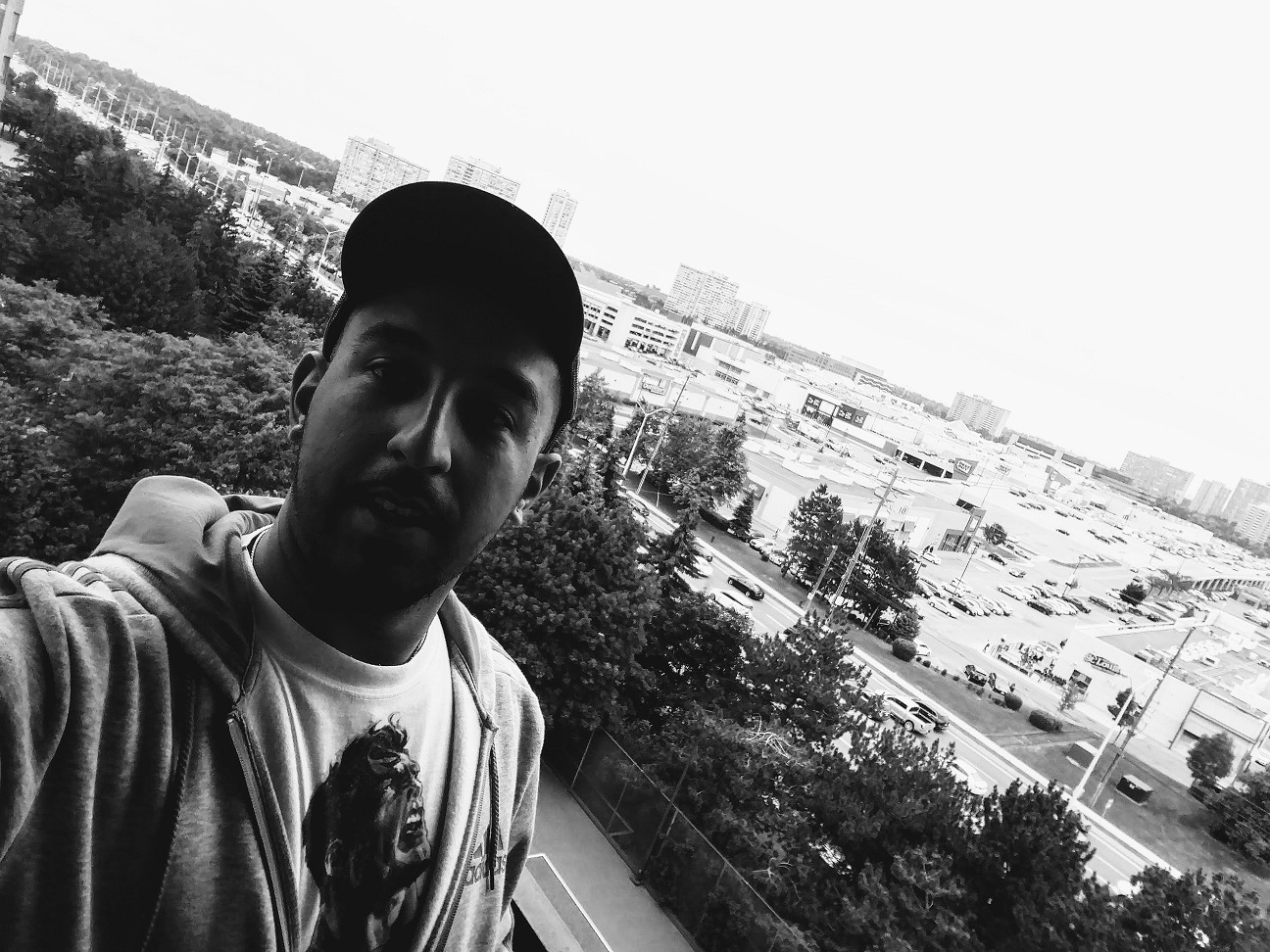 It is argued that #money makes the world go round.

THE VM PODCAST Episode 1 OUT NOW on all streaming

This one is for the beginners, the ones that perha

Very privileged to be hosting @thevmpodcast, a bra

With so much anguish and polarisation in the world

We are privileged to be born, to be healthy happy

I've read about much today about #worldmentalhealt

Having presented many workshops, attended many eve

Lockdown has taught us much, one of those is that

Yashoda Maa, the embodiment of motherhood, looks i